The Virtue of Patriotism: How Catholics Can Love Both God and Country

Parades, firework displays, barbecues, and other Fourth of July celebrations span the United States as extravagant signs of our patriotism.

While enjoying hot dogs by the pool and donning stars and stripes has its appeal, Patriotism in its most true and noble form goes much deeper than outward displays of pride.

In fact, Patriotism, when correctly understood and practiced, can be considered a virtue.

The word Patriotism comes from the Latin word “patria,” which means father. Patriotism is a love for one’s Fatherland as well as love for your fellow children of that land. This love of country occurs naturally in humans.

As a virtue, Patriotism acts as a particular expression of the Cardinal Virtue of Justice.

Justice, of course, as defined by the Catechism of the Catholic Church (#1807, emphasis added)  “...consists in the constant and firm will to give their due to God and neighbor.”

It continues: “Justice toward men disposes one to respect the rights of each and to establish in human relationships the harmony that promotes equity with regard to persons and to the common good.”

The virtue of Justice spurs people of good will to seek the common good of every person. As Catholics, we know that the common good should always point to Goodness Himself in whose image we were made.

Piety is one of the sub-virtues of Justice. Piety recognizes God as the giver of life and authority, and that those with rightful authority require our honor and obedience (namely, our parents and our country).

The Catechism of the Catholic Church states that “Those subject to authority should regard those in authority as representatives of God, who has made them stewards of his gifts” (2238).

However, the Catechism also states: “No one can command or establish what is contrary to the dignity of persons and the natural law…Political authorities are obliged to respect the fundamental rights of the human person” (2235, 2237).

If the authority of the state infringes upon the natural freedoms and rights of its citizens, we do not need to obey in the name of piety. However, if the state upholds our fundamental, God-given rights, we should give our respect and obedience.

Unfortunately, many people misunderstand and eschew the idea of Patriotism, confusing it with the unvirtuous ideology of Nationalism.

While often conflated and used interchangeably, the words “Patriotism” and “Nationalism” have distinct meanings.

Nationalism is an ideology that considers a person’s nation as superior to all others and supports its own interests even at the exclusion and detriment of other nations and peoples.

The virtue of Patriotism, on the other hand, does not require blindly following and unconditionally praising the State. Rather, it calls us to reasonable love for one’s country and respect for its leaders while also working toward the changes needed to ensure a truly Just society for all who live there. The duty of citizens “...includes the right, and at times the duty, to voice their just criticisms of that which seems harmful to the dignity of persons and to the good of the community” (CCC 2238).

Our ultimate citizenship is in heaven, not in any country on earth.

We cannot look at America like a god, deserving our unceasing worship and praise. But rather as a gift from God that helps and allows us to pursue our ultimate end: Worship of God.

Ways to Grow in the Virtue of Patriotism

As citizens of a free country, we have the ability to worship freely, which as Catholics means we can offer ourselves to God at Mass. We should not take this ability for granted, as many people around the world living in true oppression cannot safely and publicly worship.

So before you indulge in your Independence Day celebrations, take advantage of this gift by attending Mass and thanking God for His generosity.

Pray for our Country

Speaking of mass, while you’re there, pray sincerely for our country and its leaders–whether you voted for them or not! Yes, really.

The Church’s doctrine of Catholic Social Teaching focuses on matters of human dignity and the common good. It features seven major themes: Life and Dignity of the Human Person, Call to Family, Community, and Participation, Human Rights and Responsibilities, Option for the Poor and Vulnerable, the Dignity of Work and the Rights of Workers, Solidarity, and Care of God’s Creation.

This doctrine offers Catholics “wisdom about building a just society and living lives of holiness amidst the challenges of modern society.” ¹

‍Taking time to learn about these important topics and to read the documents that outline them will help you know how, as an American, you can love others and work to ensure the Common Good in this country.

Practice the Works of Mercy

Put Catholic Social Teaching into action by working in the service of your fellow countrymen through Corporal and Spiritual Works of Mercy. For suggestions on ways to practice each of the Corporal Works of Mercy, check out our past blog post here.

Participate in the political life of your country

The Catechism states: “It is the duty of citizens to contribute along with the civil authorities to the good of society in a spirit of truth, justice, solidarity, and freedom…Submission to legitimate authorities and service of the common good require citizens to fulfill their roles in the life of the political community” (2239).

Start by voting in local and national elections, using Catholic Social Teaching to inform your vote. But you don’t have to stop there!

Contact public officials with your concerns, donate money to a candidate or cause, serve in your local government or on the school board, attend a city council meeting, and/or organize/volunteer with events that benefit those in your community. 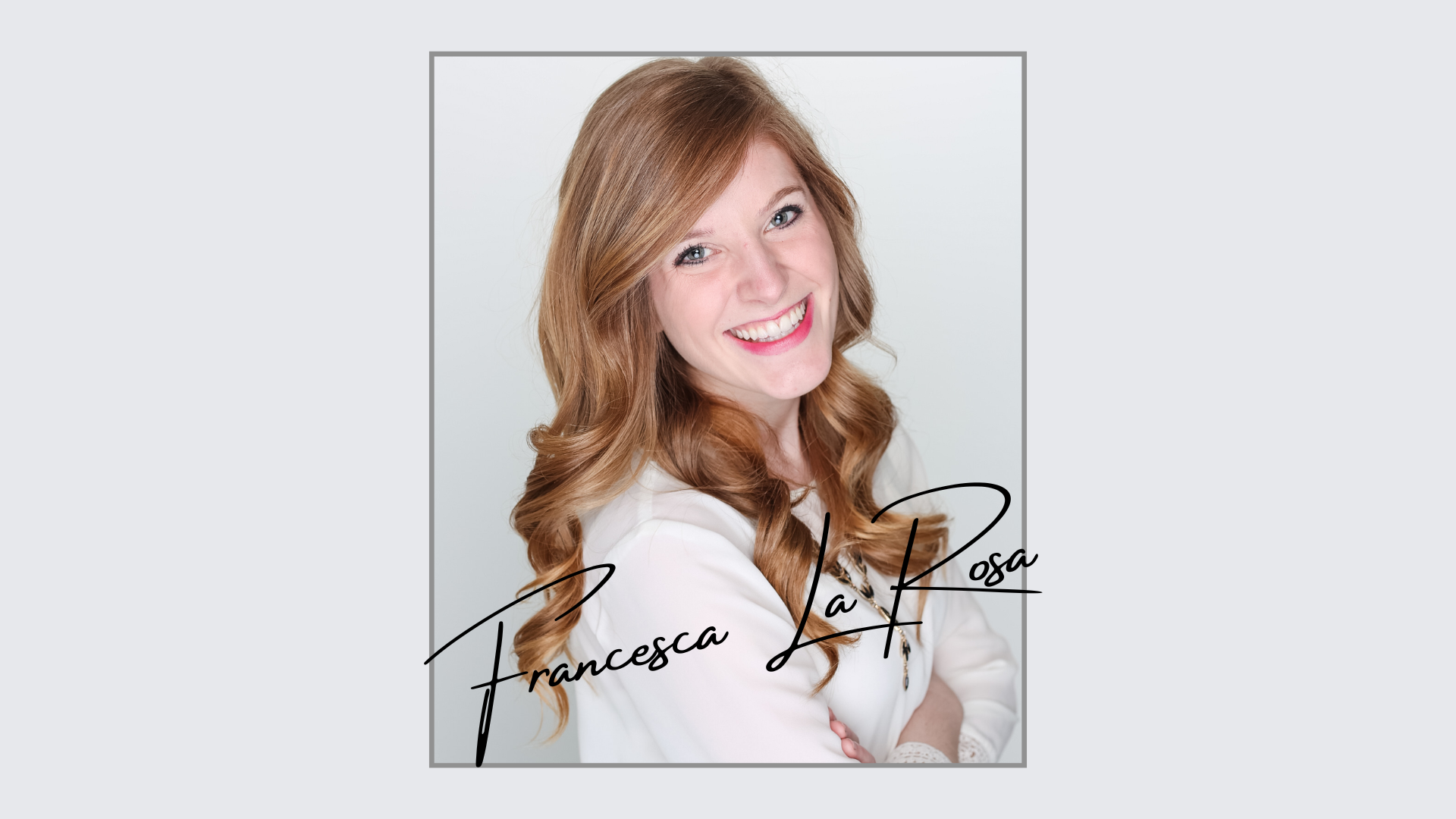 To Jesus Through Mary: Understanding the Four Marian Dogmas

The Catholic Church has always revered Mary and recognized her importance in the lives of its people.